Since Derek Jeter took his final bow in Yankee pinstripes last fall, the former shortstop has been working to reinvent himself in the media world.

With his vision of giving players a more robust and unfettered way of communicating with their fans, Jeter hopes to create a new kind of relationship between athletes and the fans that follow them with his new company The Players’ Tribune. 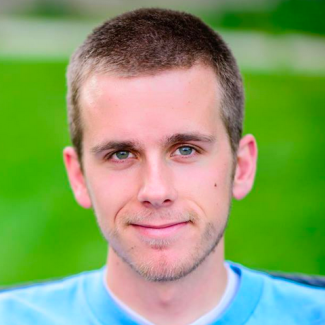 If you like to travel you’ve probably heard of Airbnb, even if you’ve never used it. That lodgings marketplace enables users to rent out their homes to others. But what if you just wanted to swap apartments with someone who lived in a city you wanted to visit?

Three years ago, wearables were the new, new thing. There were only a few wearable fitness trackers available on the market, and each was exciting and fresh compared with familiar technology like smartphones and tablets. Today, you can’t bat an eyelash without spotting a Jawbone Up or a FitBit or a Garmin.

There are no groups to display.

Klein is the most innovative & complete social networking theme for WordPress & BuddyPress. Its worth a buck.

Create website easily. Spend more of your time planning your business. Having a good WordPress theme can save you a lot of troubles.

Only on Envato Market